Encouraging and Leading People to Lives of Depth and Influence 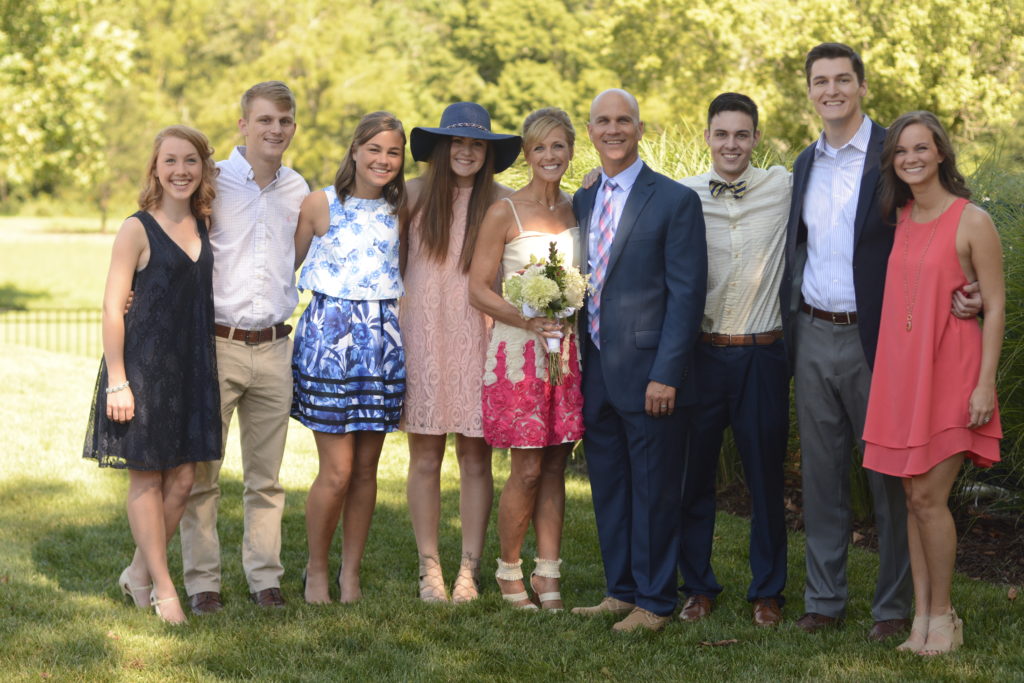 Kurt Sauder has served as a pastor for the past 25 years, most recently at Southeast Christian Church in Louisville, Kentucky. Kurt is now devoted full-time to Further Still Ministries and co-hosts the radio show Solid Steps with Chad Russell.

Further Still Ministries is geared towards encouraging and leading men to lives of depth and influence. Further Still was started by Kurt and his wife Kristen. After battling cancer, Kristen passed away in 2014. Nancy Kennedy was widowed in 2012. Kurt and Nancy met at church and married in September 2016. They live in Louisville and have six children.

"The desperate need today is not for a greater number of intelligent people, or gifted people, but for deep people."